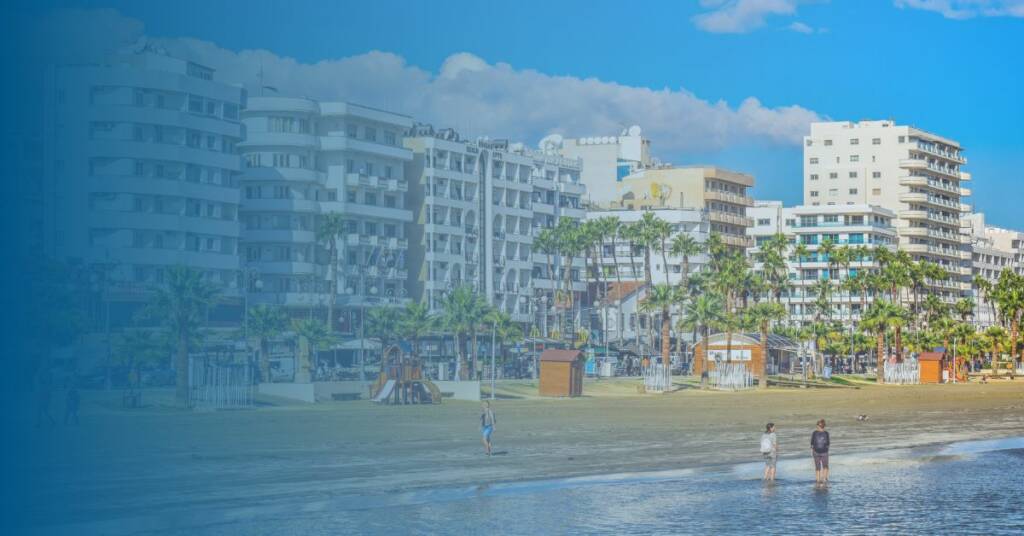 This client approached us with a negative equity property in Torrevieja that was causing him an incredible amount of stress. This came after he attempted to surrender the property to the Bank in 2015. This was declined.

An offer was put in for one of his friends to purchase the property. This was declined as even with the sales funds, he would be left with a significant shortfall, and the Bank would not release their charge from the title deed.

After he got in contact with us, we were quickly appointed and started work on his case immediately. This included;

Overall the client was so glad to get rid of this property which had been hanging over him for years with no end in sight. He was even more amazed that we managed to sort this problem with a complete write-off, as he assumed he would have to pay the bank a significant sum. 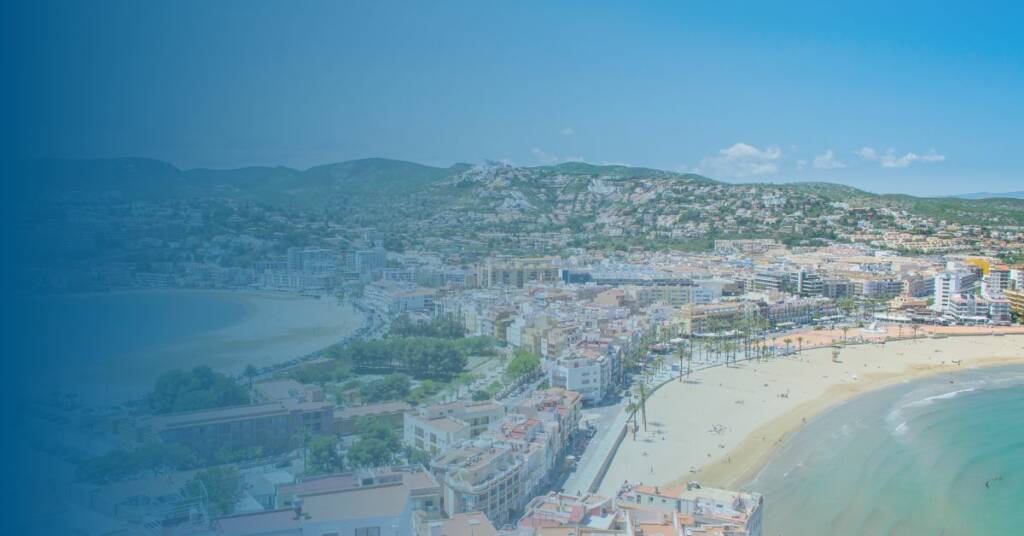 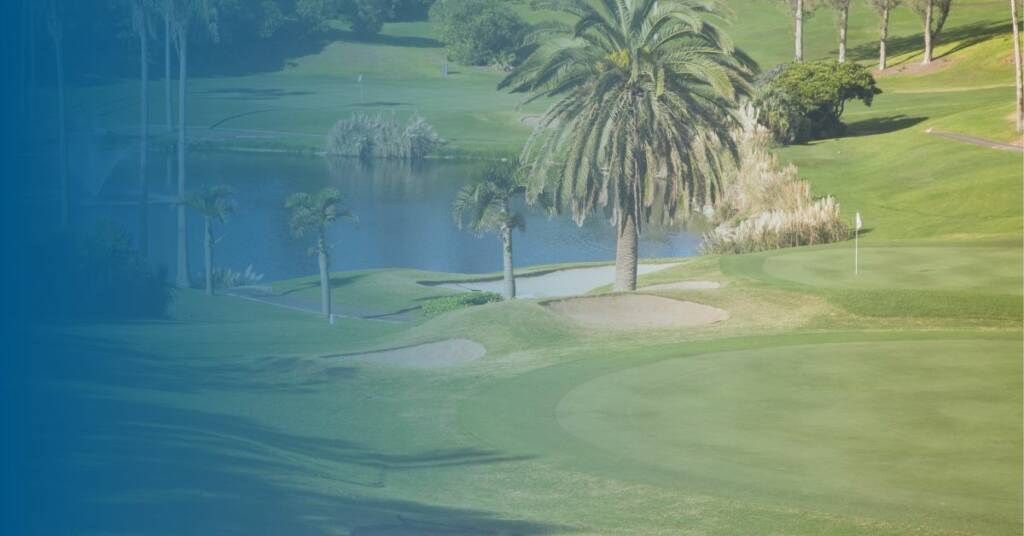 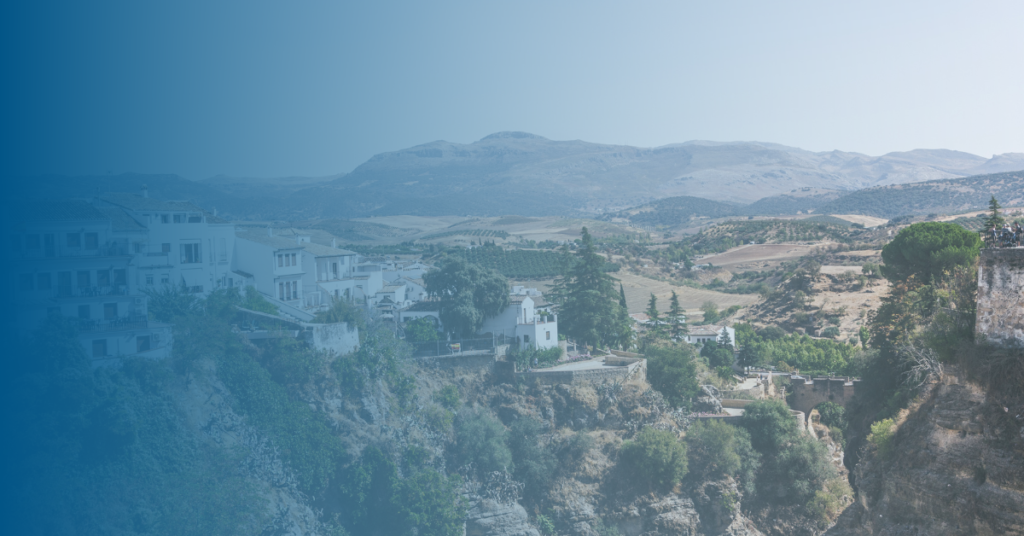